Post Election Wrap Up – Promises made by the Liberals should be kept!

Now that the snap election is in the history books and the media has hailed it the campaign that accomplished nothing, let’s look at the housing platform that the Liberals presented voters during the election and what Canadians will expect to be delivered during this mandate. 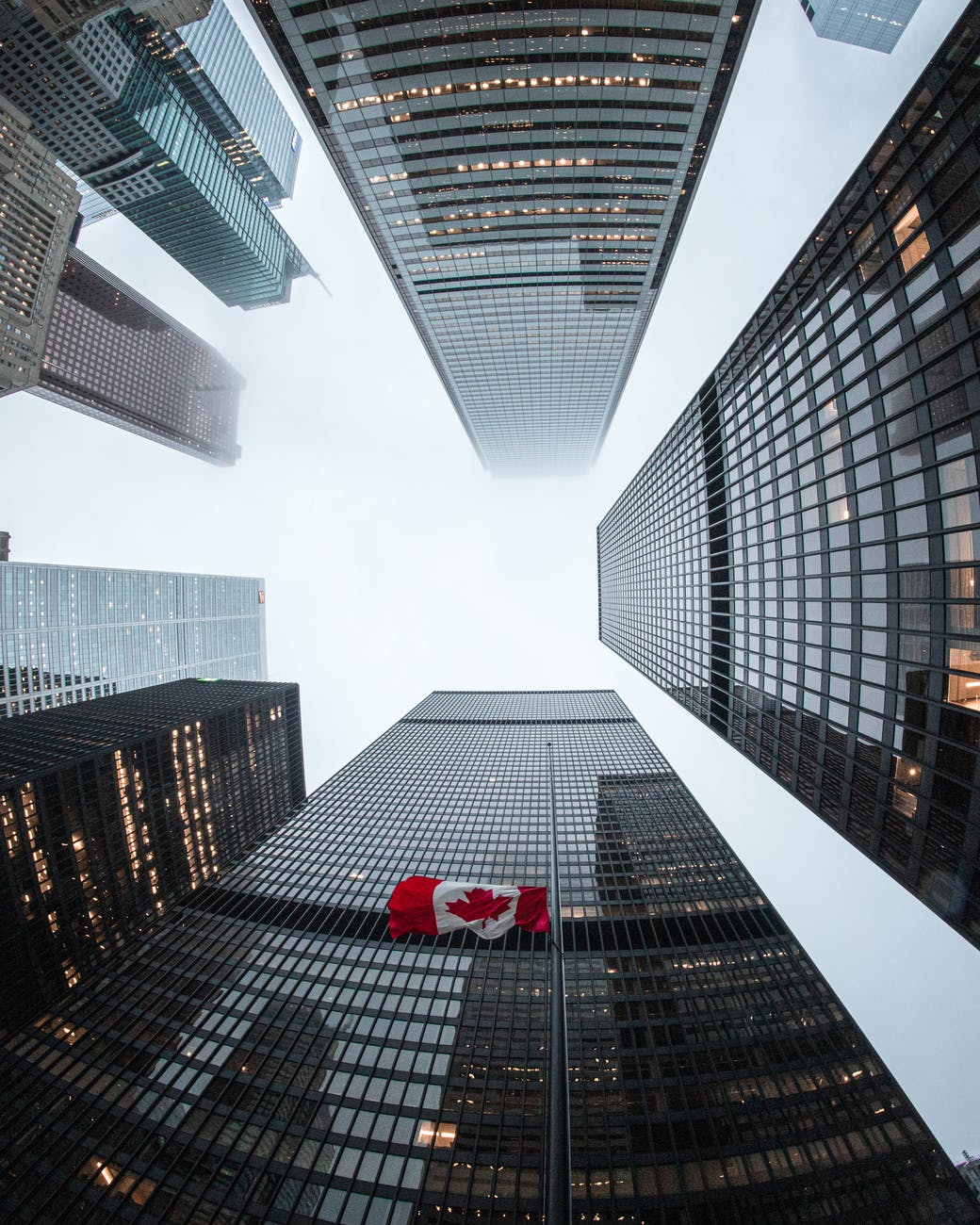 Justin Trudeau has promised 1.4 million Canadian families will get an affordable home over the next four years. By 2025/2026, the Liberals expect to deliver a bold and ambitious number of new homes across Canada. The number is a little misleading and extreme because the number of homes promised includes units they would “build, preserve, or repair.”

There is also $4 billion earmarked for a housing accelerator fund which will attach a sort of cash “bonus” that will incentivize municipalities to exceed their housing delivery targets. Hopefully, municipal councilors across the country will do the right thing and not cave to the pressures of the NIMBY (not in my backyard) crowd which tends be drive a lot of decisions at this level.

This level of new housing is “astronomical”, and shovels need to get in the ground immediately otherwise this will be a broken promise that Liberals will deflect blame to the other levels of government.

Increasing the high ratio purchasing limit to $1.25 million from $1 million and lowing the high ratio insurance premiums by 25% will allow access to the segment of homes in this price band and provide savings to Canadians that don’t have the 20% down payment. In addition, we will see a Home Buyer Savings account that will allow Canadians under the age of 40 to save $40,000 for the purchase of a home tax free and Liberals will double the First Time Home Buyers Tax Credit from $5,000 to $10,000.

All of these initiatives will be welcomed by those frustrated and eager first-time buyers looking for help on the affordability front, but it does create a challenge to the market. Adding more demand for homes when the overall supply is at record lows creates a problem – it will increase prices and make homes less affordable. It’s a challenge and these initiatives should be delayed until such time the shovels are in the ground and houses are built. It would be prudent to properly time the release of the affordability measures until we have “ready built” homes to meet the increased demand.

A two-year ban of new foreign ownership of Canadian homes and the introduction of an anti-flipping tax on residential properties held under 12 months are two promises that will be well received by the public who perceive that both foreign investors and flippers are reasons homes values have accelerated significantly the past six years. It’s important to understand that current non-resident buyers can own through a numbered company in Canada that shields the identity of the actual ownership because of corporate registry privacy. The Liberals will need to move forward with a publicly accessible beneficial ownership registry and would need to implement simultaneously when initiating the ban of foreign investors.

As for the anti-flipping tax, a minimum 12 month period is a start but not enough to impact the market in any significant way.

The Liberals campaigned to strengthen federal oversight of the housing market by establishing the Canada Financial Crimes Agency. A good idea when the Canadian system is the laughingstock of the globe for its porous anti-money laundering legislation and lack of consequence to white collar financial crimes. This promise lacked details and should be a good start to get the housing file on good footing and trust restored for Canadians.

The housing platform is in desperate need of the supply of homes to meet the ever-growing demand of first-time homeowners across the country. With record annual immigration targets of 400,000 new permanent residents through to 2023, the real issue will be “availability” more so than “affordability”. The timing of when these promises should be introduced is critical. Supply is the key need and should be dealt with first. The affordability measures should be stalled, if possible, to keep values stable. Can the 1.4 million new homes be built fast enough? Can demand pressures be curbed? Let’s hope this government can focus their energy on supply, law and order and bring some long-needed balance back to the real estate market.